On 22-25th November the Bicycle Film Festival returned to London for the first time since 2013. The festival was started by Brendt Barbur back in 2000 after he was bit by a bus cycling in New York and decided to create a platform to for cycling through film, art and music. The sustainable ethos behind the festival remains strong to this day and the festival has now toured over 90 cities around the world.

I’ve been attending the festival for many years since 2011, attending several editions in London organised by Laura Fletcher (The Peloton Brief), plus two editions in Brighton in 2015 and 2016 organised by the awesome guys behind High & Over. The festival has always been a focal point for the bike community, a chance for different tribes from the bike scene to come together in a shared passion for two wheels.

Having seen there was no edition planned for 2014, I have been speaking to Brendt for several years about bringing it back to London. Last year in Sicily we were speaking about my Everesting Etna film project and on a bit of a whim decided it was time to return to London. We set about assembling a team of film and bike enthusiasts to reboot the festival, reaching out to venues, partners and sponsors who would help enable our vision.

After several months of planning and many late nights, we pulled together four days of film screenings (eight programmes), two parties, a panel debate and gravel ride. Shout out to Brendt and Mandy from our New York team, plus the whole London crew; Reuben, Claire, Alberto, Panos, Will, George, Seb, Chiara, Dominika, Nikolai and all the volunteers who helped out. 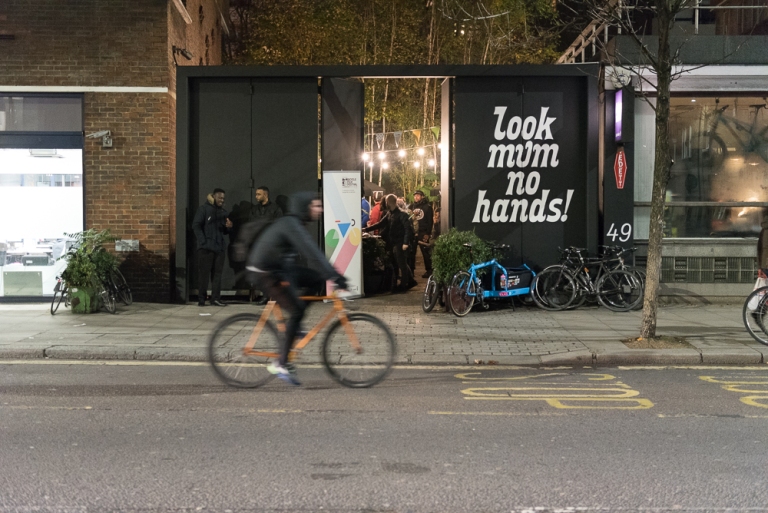 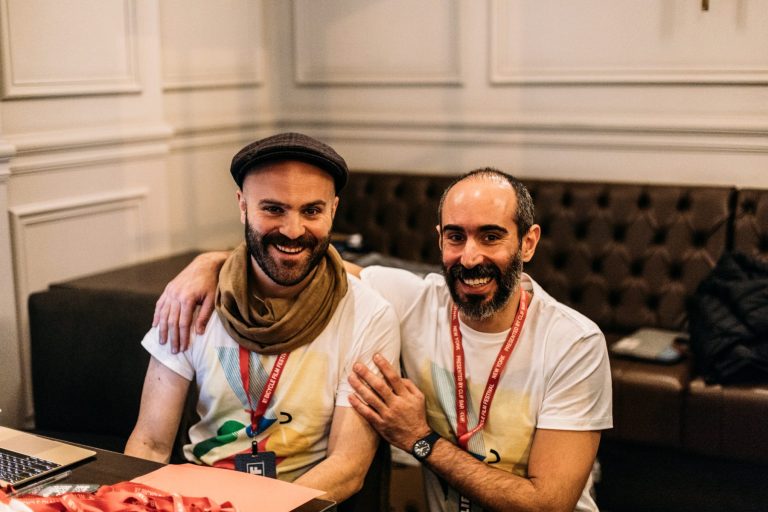 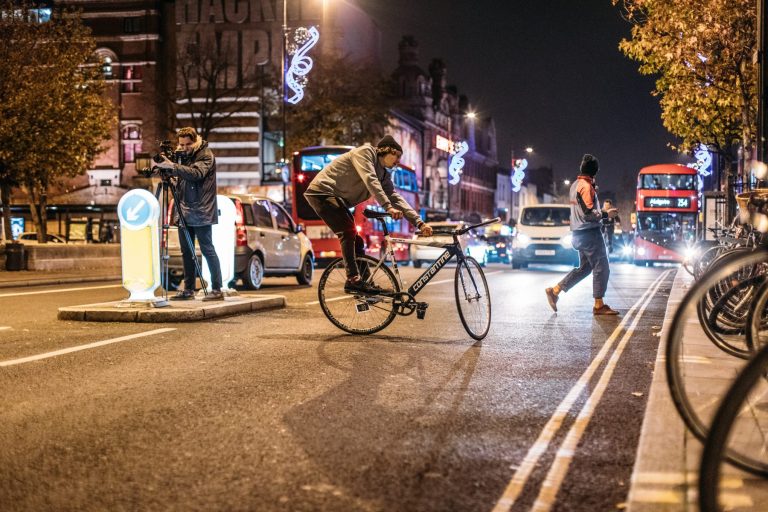 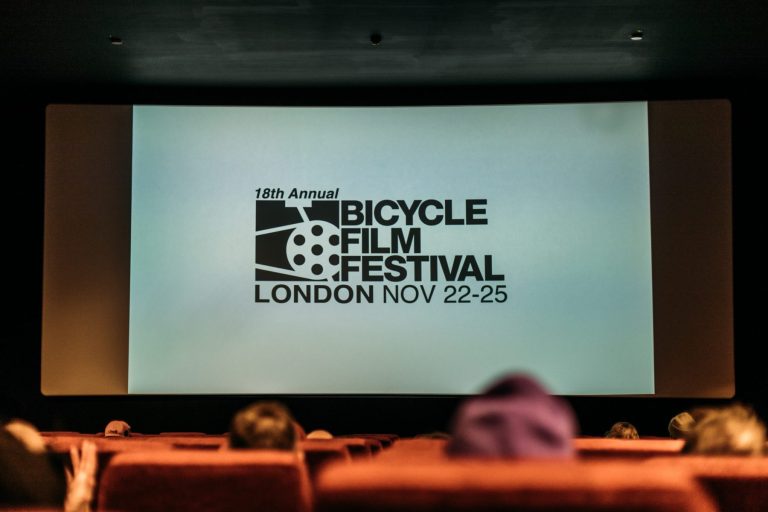